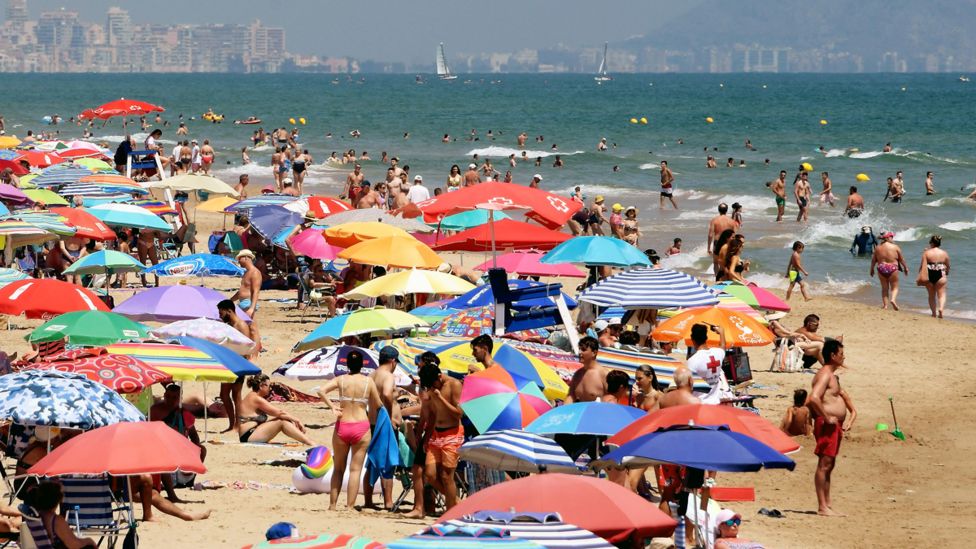 The Balearic Islands – including Ibiza, Majorca and Menorca – have moved to the amber list of countries.

And adults who were fully vaccinated in the UK, and under-18s, no longer have to self-isolate after visiting amber-list countries.

France is an exception however.

Which countries have moved lists?

Along with the Balearic Islands, the British Virgin Islands have moved from green to amber.

These changes apply to people travelling to all parts of the UK.

There are only a handful of destinations on the green list. Nobody has to self-isolate after visiting these countries.

These currently include Hong Kong, Malta and Madeira. A number of Caribbean destinations are on the green watchlist, which means they are at risk of moving to the amber list. These include Bermuda, the Cayman Islands, Antigua and Barbuda, Dominica, Barbados and Grenada.

Returning from a green-list country, you must:

You only need to self-isolate on return from these countries if your day two test is positive, you develop symptoms or NHS Test & Trace says you’ve travelled with someone who tested positive.